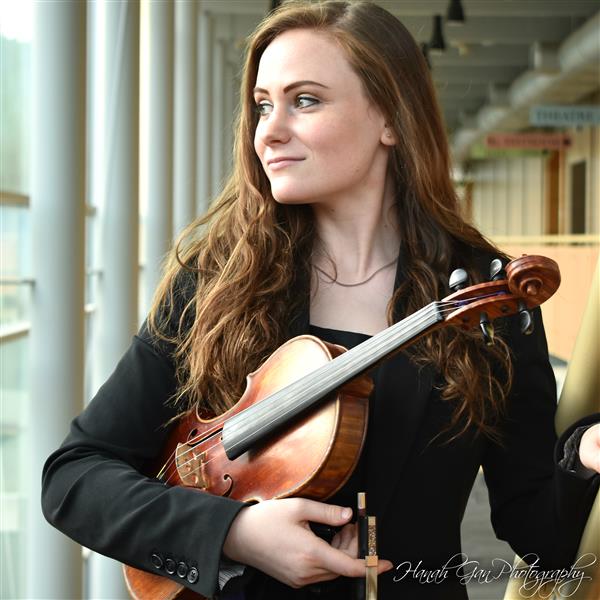 Ms. Jillian Forbes began her study of music at the age of 4 with Suzuki violin lessons through the Western Springs School of Talent Education. Since her early teens, Jillian has been in frequent demand as a collaborative musician. She has also performed at several national and international venues, including performances in Symphony Center at Orchestra Hall and by invitation at the Suzuki Association of the Americas biennial conference in Minneapolis.  Jillian is a recipient of the National School Orchestra Award in addition to both academic and performance-based scholarships from Illinois State University where she graduated with a degree in Music Education. Jillian served as both secretary and vice president for the Illinois State University Chapter of the American String Teachers Association (ASTA). She is currently an active member in this organization as well as the Suzuki Association of the Americas (SAA), and has completed Suzuki training for Every Child Can and books 1 through 7 at Chicago Suzuki Institute.

Jillian currently serves as the 4th and 5th grade Orchestra teacher in the Woodstock District 200 schools where she directs over 300 students weekly in addition to teaching a studio of private string students and directing the Prelude Youth Orchestra Ensemble at Encore Music Academy in Crystal Lake, IL.